A Staten Island triathlete and endurance coach ventures into the ultramarathon realm where there are seemingly no limits to human endurance. In 2013, he successfully finished the Grand Slam of Ultrarunning (picture of 2013 Grand Slam finishers above; I'm second from right), becoming only the 282nd person (since its beginnings in 1986) and only the fourth New Yorker to finish four of the oldest and most prestigious 100 mile ultramarathons in the U.S. in only 10 weeks.

My personal training services are an expansion in an already successful effort through triathlon to promote fitness and health to those interested. The services will be listed on my website tomorrow, so stay tuned. I'll keep you updated on the details. 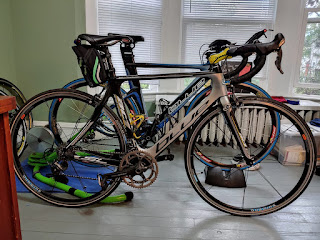 On a more personal note, I'll be racing Ironman next year. The big decision was to be made today, as Ironman Arizona registration opened up and was expected to fill within hours. The other option was Ironman Maryland in September. Arizona required a plane trip, I can drive to Maryland from NYC. I think the decision is clear... 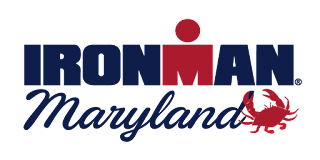